DataSpaceTime's WebGL moving image works are rendered in a browser environment using a custom built WebGL application. These WebGL works are procedural or "real-time" experiences, not timeline/keyframe animations. The works explore the effects of physicality and fragmentation in a virtual space, as well as the simulation of light, depth and scale. At times planetary and infinite, and at others claustrophobic and enclosed, the works demonstrate the expansive characteristics of the medium and the potential inherent in simulated perspectives.
"Analogue" materials are integral to the works, enhancing the functionality of the artist's WebGL application. Video files, jpegs, and Mp3 files integrate aspects of the physical world from outside the GL environment. When juxtaposed with the purely digital elements generated by the program, these additional materials significantly affect the illusion of scale and atmosphere as the viewer attempts to contextualize recognizable forms, patterns and texture against rendered ones.
The WebGL works document the dialog between machine and artist, a collaboration to both engineer the structure of the work and compose the final piece. Automation and randomization are an integral part of building the works which could not exist without the use of programmed tasks. Once these complex three dimensional environments are realized, the artist's job of framing what is being generated in real time becomes integral to defining or emphasizing specific experiences. In the infinitely generating presentations of DST's WebGL work, a "camera" stands in for the artist's point of view. The angles and trajectories of this virtual camera are predetermined by the artists and computed by the program.
WebGL moving image works are presented in 2 formats: a composed single channel video capture or an infinitely generating presentation in the browser with a programmed internal camera. 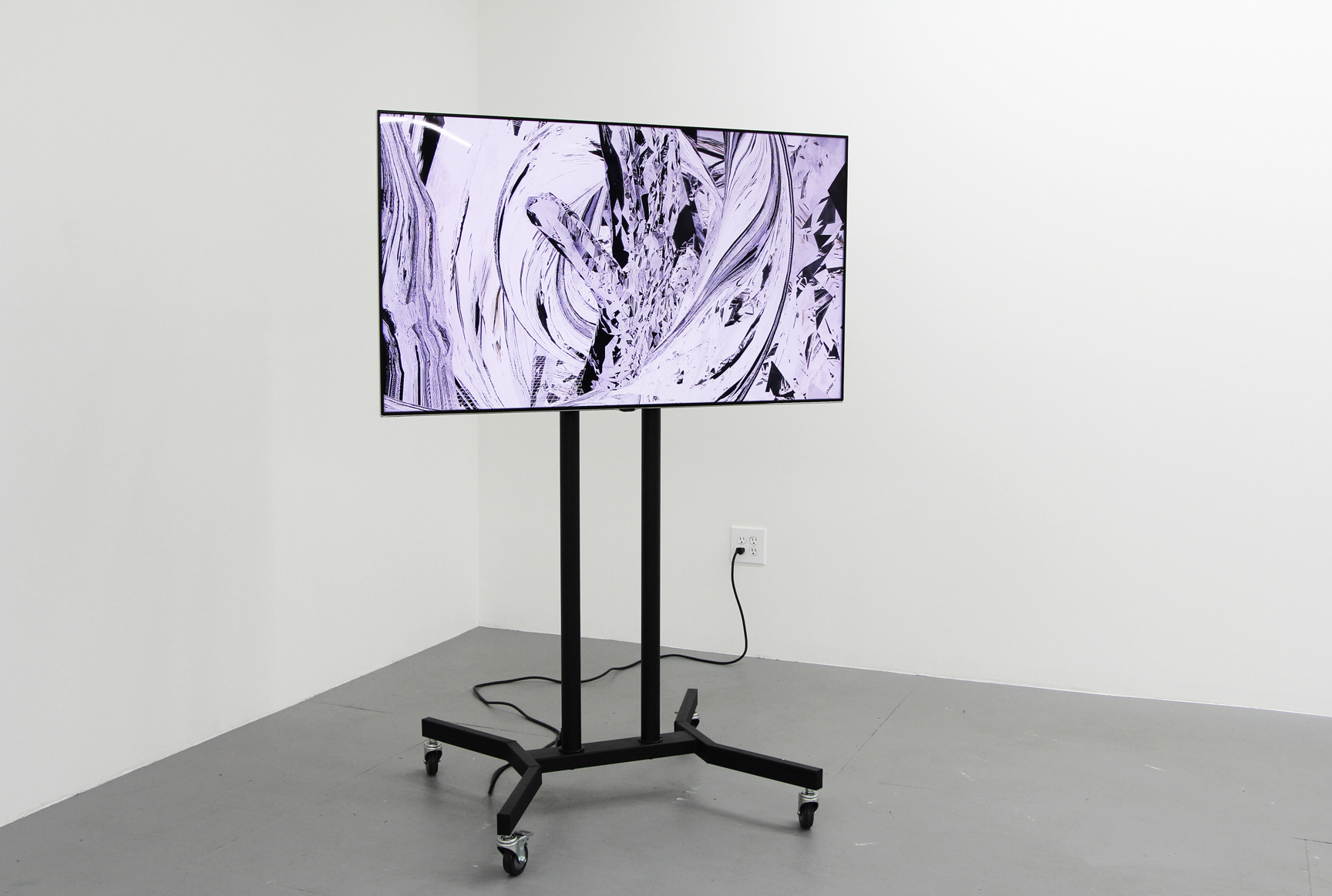 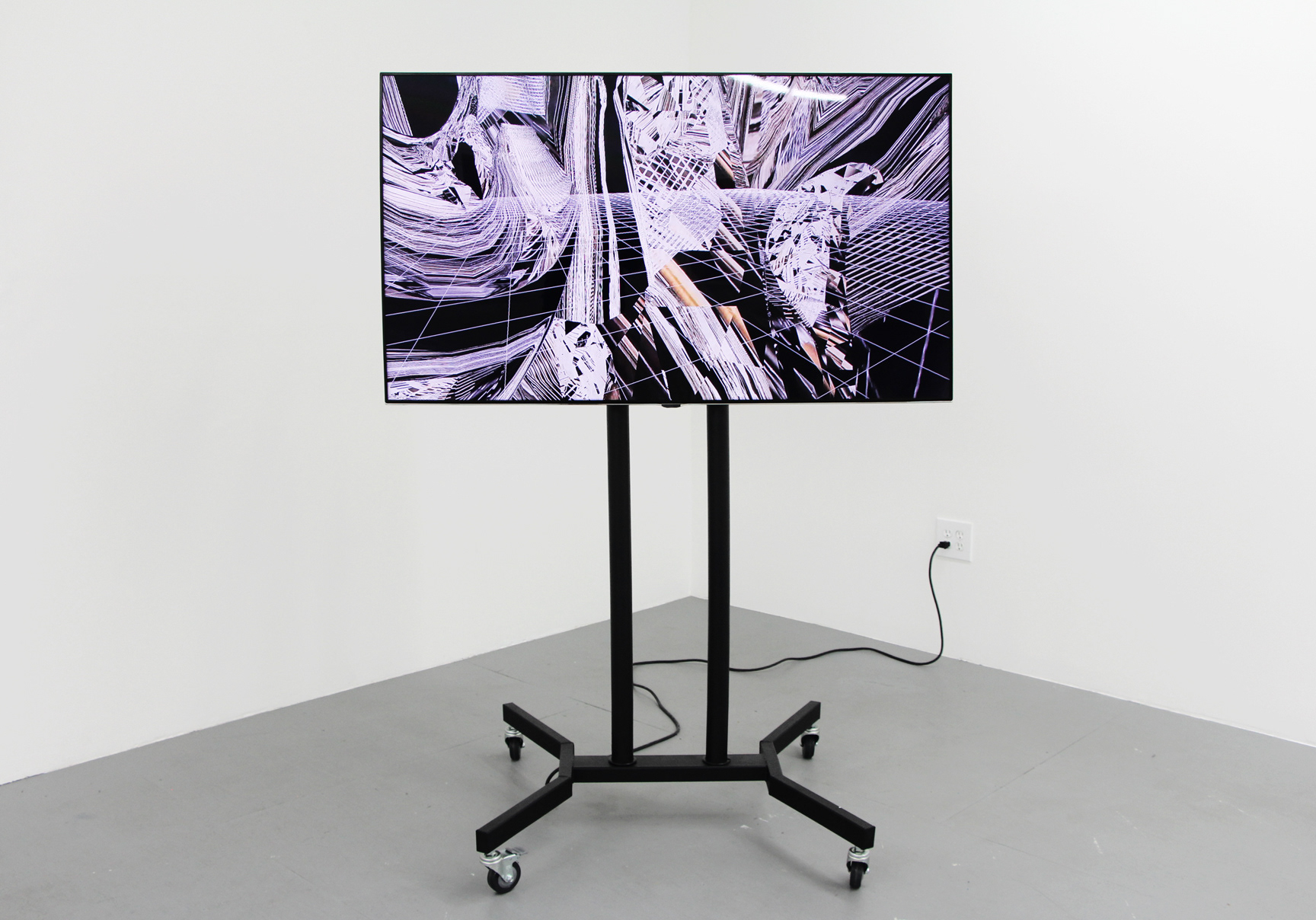 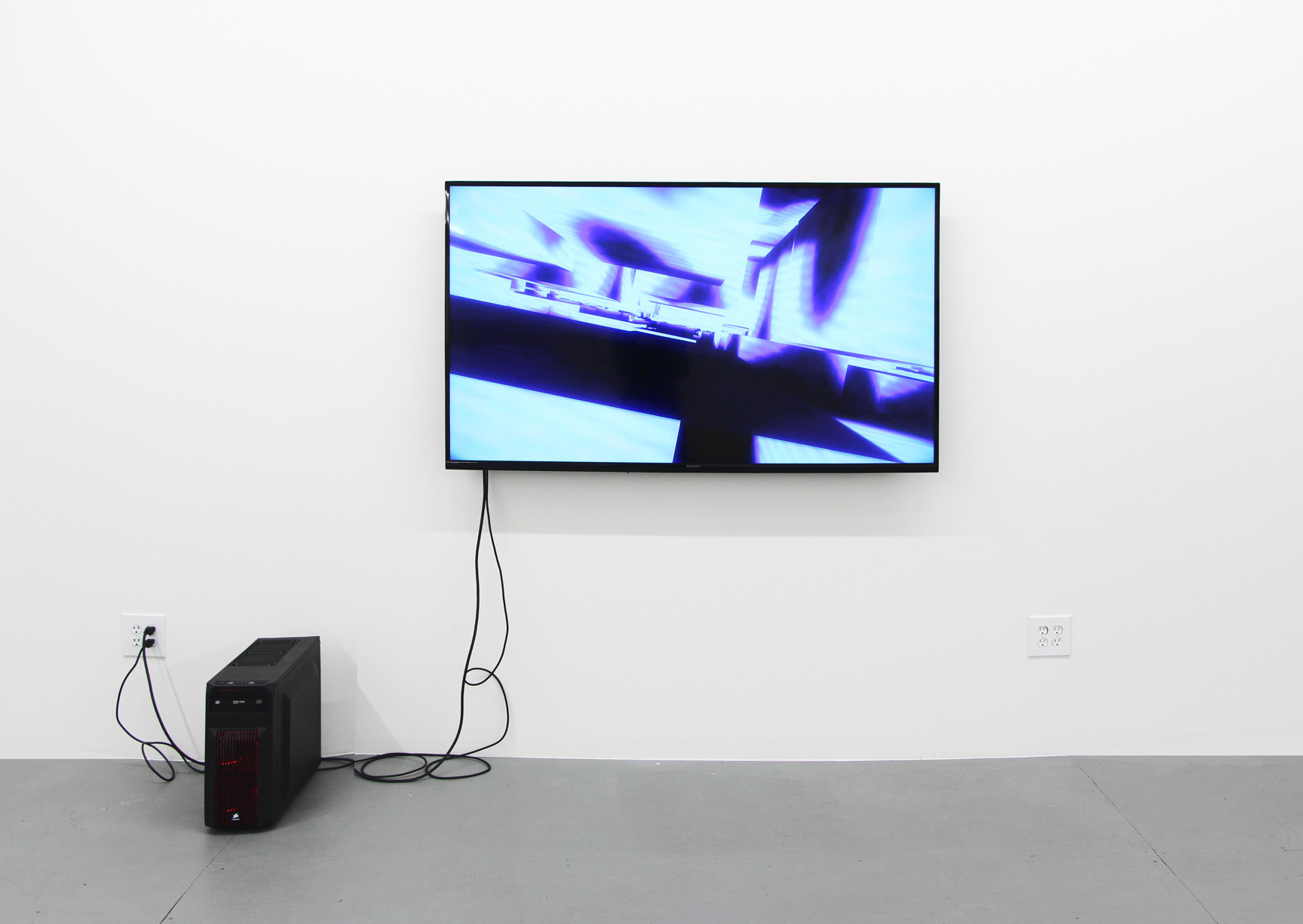 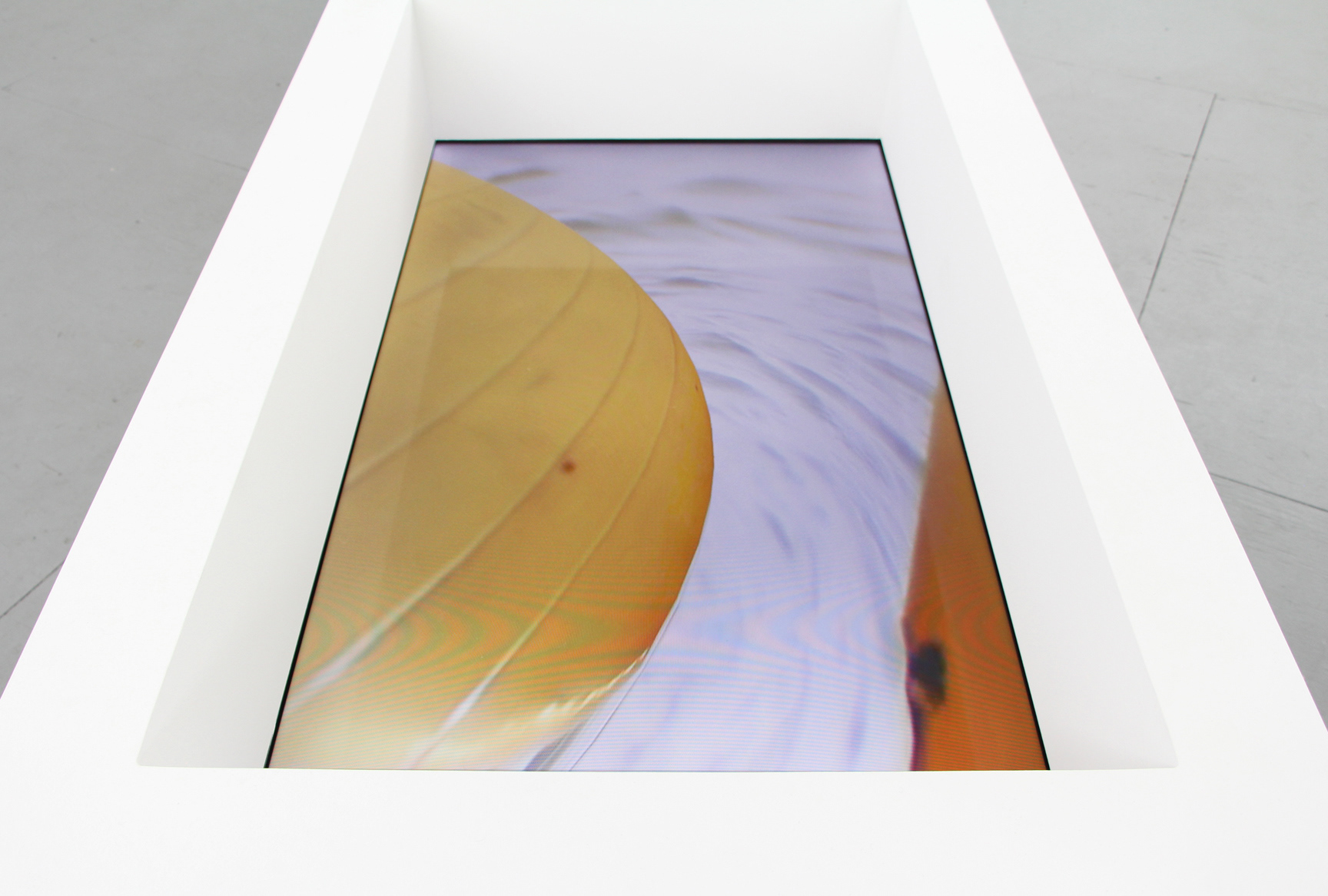 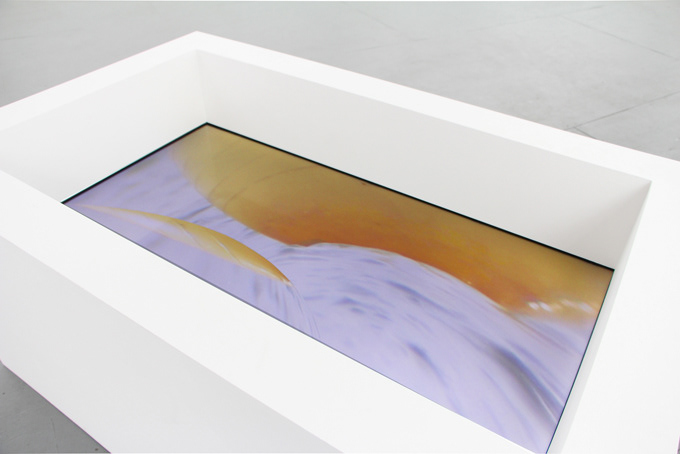